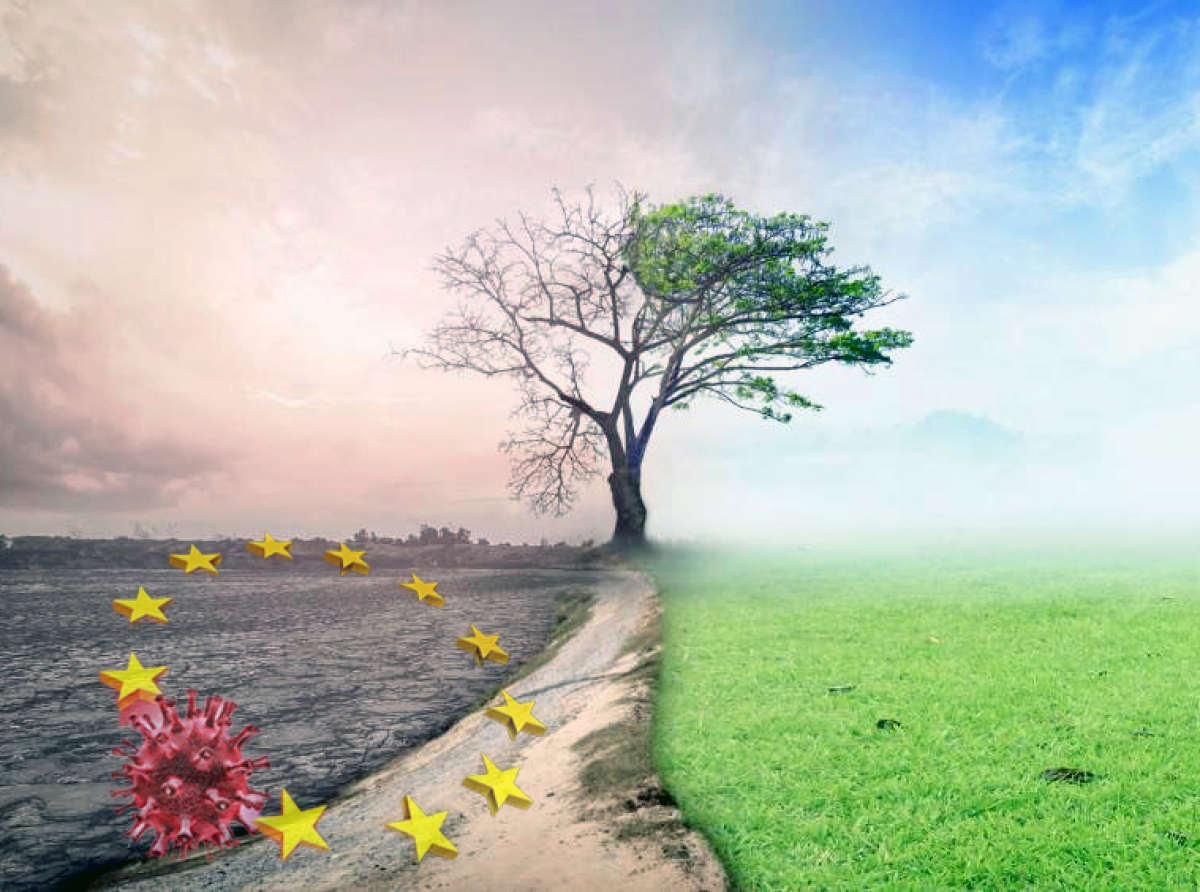 The proposed EU recovery package to tackle the profound economic recession caused by Covid-19 aims to create a sustainable future.

The Covid-19 health crisis and its economic consequences are priorities for the EU and the recovery package proposed by the European Commission aims to relaunch economies, based on a greener, social and digital approach for a more sustainable future.

The Commission’s proposal for a €750 billion economic stimulus plan alongside a revised proposal for the EU's 2021-2027 budget follows calls by the Parliament for a massive recovery and reconstruction package with the green deal at its core to stimulate the economy and fight climate change.

The Next Generation EU proposal, presented to MEPs by Commission President Ursula von der Leyen during a plenary session on 27 May, aims to slow the impact of the pandemic and make a sustainable future more viable, by allocating 25% of the EU’s budget to climate action.

It was broadly welcomed by MEPs but it still has to be approved by the Council and the Parliament.

Impact  of the pandemic on carbon emissions

During the strict quarantine measures implemented across Europe, air pollution has declined due to reduced traffic and other economic activities. Major European cities have registered major decreases in nitrogen dioxide (NO2) concentration, some by half.

The closure of offices, shutdown of industry and huge decline in travel have cut CO2 emissions. In the first quarter of 2020 it is expected to have cut demand for electricity as well.

Due to expectations about falling electricity demand and industrial activity, the price for allowances in the EU Emission Trading System fell by 40% between mid-February and mid- March 2020.

On 28 November 2019, the Parliament declared a climate emergency and called for all relevant EU legislation to be in line with the aim of keeping global warming to under 1.5°C.

The European Commission outlined the Green Deal in December, followed in March by a proposal for an EU Climate Law to make the EU climate neutral by 2050.

In January, Parliament called for more ambitious emission reduction targets than those proposed by the Commission to ensure the EU can meet the goal.

In a meeting held by Parliament’s environment committee on 21 April, Frans Timmermans, the Executive Vice-President of the Commission, said that the timetable for the EU Climate Law remains unchanged and promised a revised reduction target proposal for 2030. Parliament is expected to decide its position on the Climate Law in October.

The Climate Law must be approved by the Parliament and the Council of Ministers before it can come into effect. Parliament wants the EU should adopt these targets well in advance of the COP26 UN Climate change conference, which has been postponed until 2021 due to the pandemic.

The Green Deal, launched in November 2019, aims to make the EU economy sustainable. It covers a wide range of areas from climate, agriculture and mobility to the protection of biodiversity and zero-pollution. Among the concrete proposals already put forward by the Commission are:

Find out what measures the EU has taken to combat the Covid-19 pandemic and check out all the dates and fields of action of EU’s coordinated response.