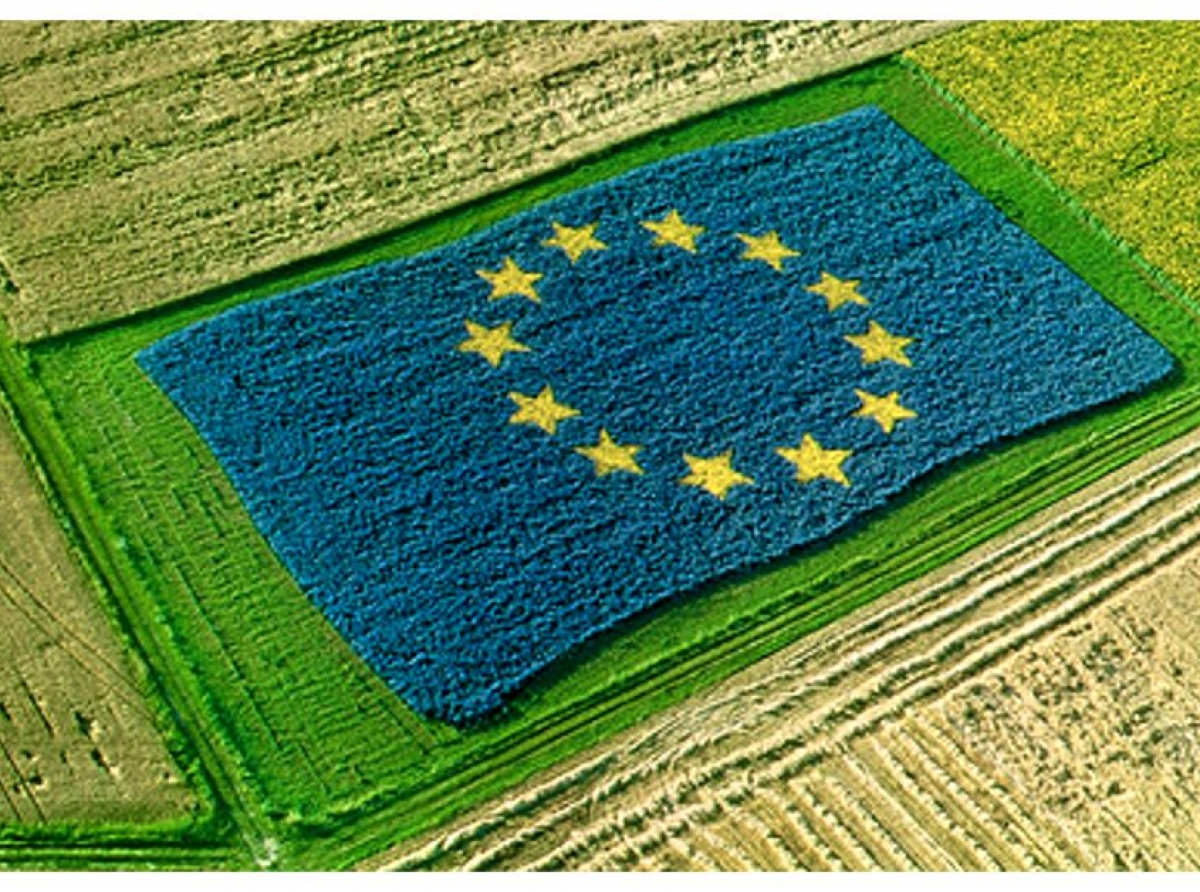 In the first physical meeting of the Agriculture and Fisheries Council since January 2020, ministers discussed in detail the farm to fork strategy, the green architecture of the common agriculture policy (CAP) reform package and the market situation in the context of the COVID-19 crisis.

The German presidency presented its work programme and priorities in the area of agriculture and fisheries: CAP reform, farm to fork strategy, animal welfare, food labelling, the European Maritime and Fisheries Fund and the 2021 fishing opportunities will dominate the Council's agenda for the next six months.

During the morning session, ministers exchanged views on the farm to fork strategy, focusing on how to increase sustainability in food systems. The European Commission reiterated the importance of including the objectives and targets of the farm to fork strategy in the future CAP national strategic plans through specific country recommendations. In a broad consensus, ministers called for transparency, flexibility and swiftness in the process of publishing and reflecting these recommendations in the national strategic plans of each member state. Following questions from several ministers, the European Commission clarified that these recommendations are not legally binding.

The Council discussed the green architecture of the CAP reform package and in particular the possibility of having a minimum budget for eco-schemes (ring-fencing). The eco-schemes are a new suggested element of the CAP proposal aimed at incentivising farmers to adopt climate and environment friendly practices through direct payments. Ministers reiterated their views on the voluntary or mandatory character of eco-schemes and explained that financial flexibility is vital in ensuring that farmers do not lose any unused funds (particularly if ring-fencing would be introduced). The Council also discussed the possibility of setting a uniform EU-wide minimum percentage of arable land devoted to non-productive features, catch crops or nitrogen-fixing crops: some ministers asked for more flexibility whereas others agreed with the minimum percentage approach.

The ministers also held an exchange of views on the market situation and the challenges in the context of the COVID-19 pandemic. The Council and the European Commission agreed that despite the unprecedented crisis, the agricultural sector showed resilience in securing Europe’s food supplies thanks to the CAP. 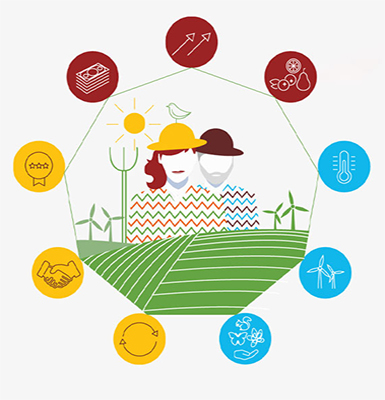