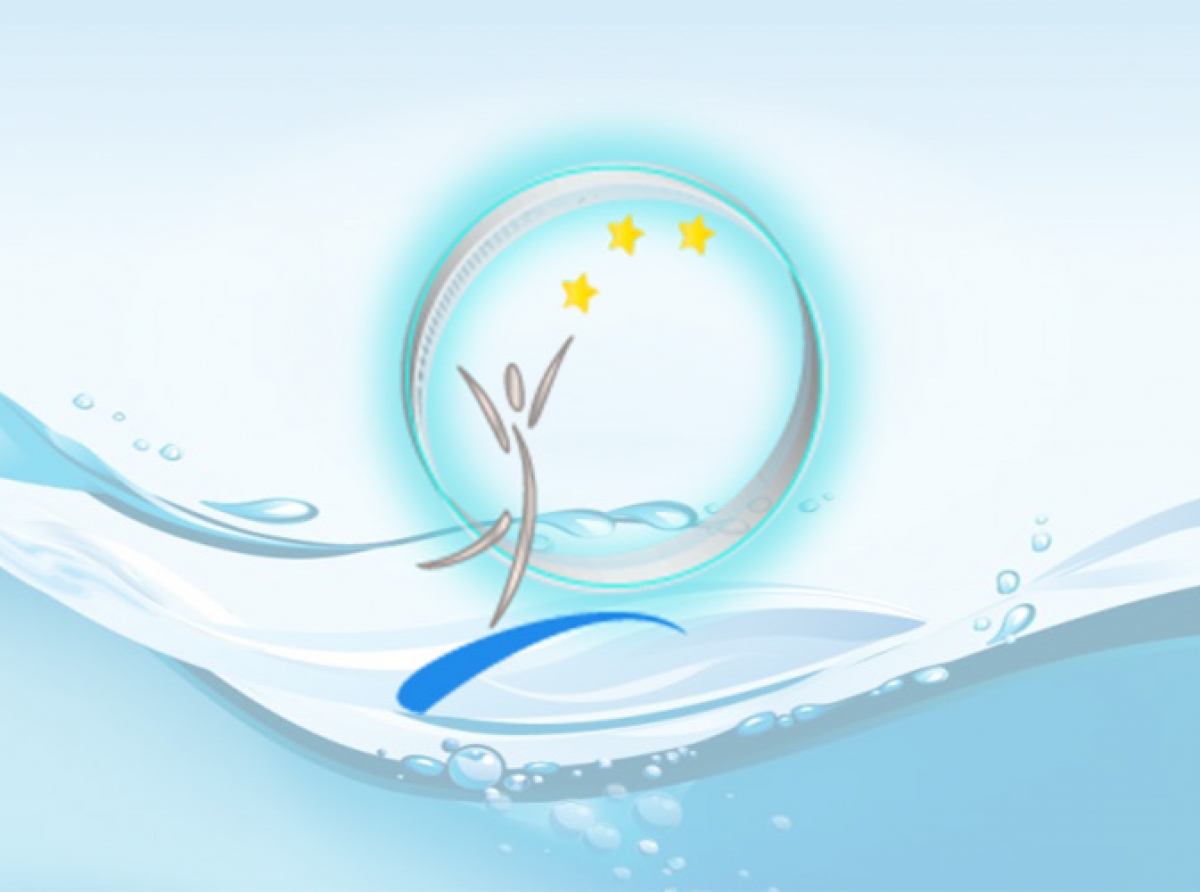 The sea and island region in June, as part of the wider marine focal point for Southeast Europe, the Adriatic sea, is one of the most important commercial, tourist and transit hubs in Europe.

In the waters of the Adriatic and Ionian Seas meet, cross borders, international trade and tourism activities and movements of goods and people with influence in the overall operation and development of both the European market and of the first states in the East. Even crossed the very touristic and cultural areas of both coasts of the Adriatic, which unfolds the joint or separate development prospects specifying agricultural and productive characteristics.

A. At the social and economic level:

- The permanent networking and cooperation among cities

- The conversion of the ports in the region in June and western Greece, to the best transit hubs across the Adriatic to mention across the Mediterranean

- The greatest achievement of regional development and convergence with the developed regions of Europe and the world.

B. At the political level

- Promoting convergence of action and co-decision on safety

- The direction of the country surrounded by the Adriatic and Ionian